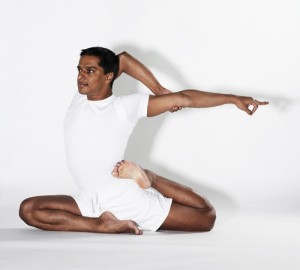 Yogananth Andiappan is known as a pillar of yogic wisdom and techniques from well worth a lifetime of learning. The son of well-renowned Yoga Guru Dr. Asana Andiappan, a figurehead in yoga from India, Yogananth began his yogic journey at the age of 2.

Today, he stands among the most accomplished in the field: By age 30, Yogananth has completed both a Bachelor and Masters Degree in Yogic Science and Naturopathy from Manonmanian Sundaranar University in Chennai, India.

He is currently completing a Ph.D at the Sport University of India, studying the effects of yoga therapy and natural yogic diet on cancer patients, and is Founder and Director of Anahata Yoga in Hong Kong.

He is the Chief Editor of ASANA – International Yoga Journal. 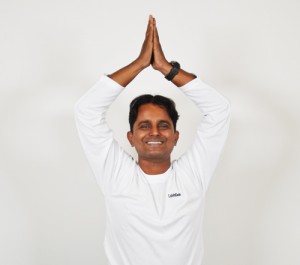 If you wish to enquire more details about the teacher training course or about early bird spot availability please WhatsApp to our Business account, our staff can assist you. 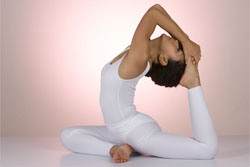 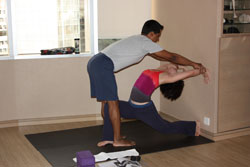